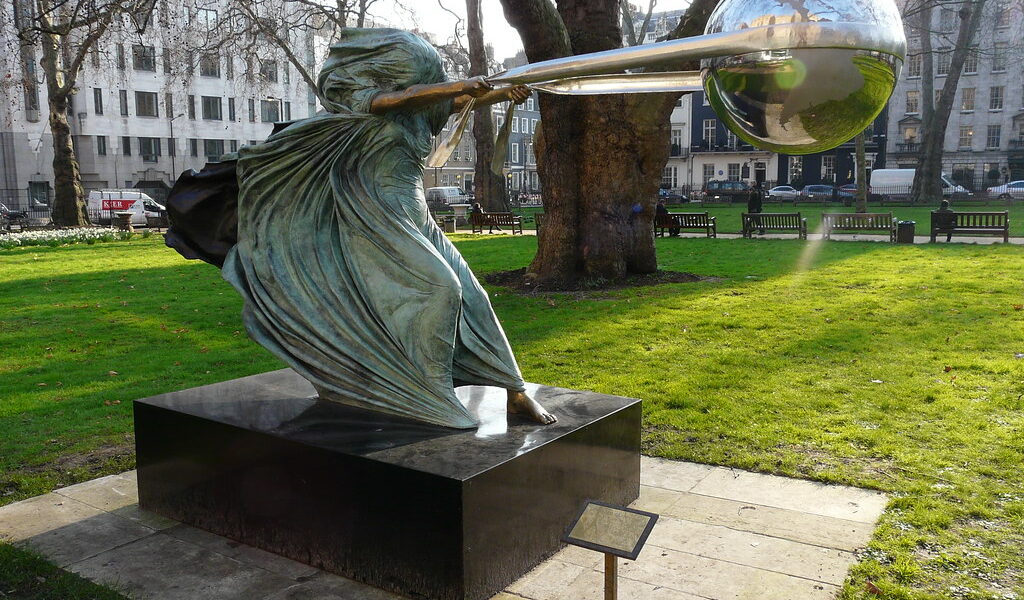 The inspiration of the force of nature

This is the force of nature sculpture create by Lorenzo Quinn. It is a limited edition sculpture.

“We humans think of ourselves as supreme beings, above all others and in absolute control of our destiny and our surroundings. We live with a false sense of security only to be awakened by Mother Nature’s fury. Almost as if she needs to remind us of her presence and our responsibility towards her child (The Earth).

After having seen the ravaged coast of Thailand and the Hurricane that affected the Southern States. I decided to create a sculpture dedicated to Mother Nature. This would be reminiscent of the early statues made as peace offerings to the Gods in the hope of quenching their anger. In essence, people are not very different today from the people who lived thousands of years ago. We still devote ourselves to symbols in order to escape our destiny.”

The introduction of Lorenzo Quinn

Lorenzo Quinn studied at the American Academy of Fine Arts in New York and subsequently in workshops and foundries across the United States and Europe. Starting out as a painter in 1982, he soon discovered that a dimension was missing from his works and that he could not offer anything that had not already offered by other artists before him. Turning to sculpture because of a deep-rooted need to create, he found this medium allowed him to convey his innermost feelings to the viewer. It is, in fact, this direct communication which Lorenzo constantly seeks.

He says, “It is the viewer that interests me not the art critic…I make art for myself and the people who wish to come along for a ride through my dreams.” He is inspired by the great masters such as Michelangelo, Bernini, Carpaux and Rodin. And he frequently returns to Italy to gain inspiration and knowledge.

“The Force of Nature II” sculpture installed in Berkeley Square by Halcyon Gallery on February 10, 2011 in London, England. The sculpture is the final piece to installed in the Halcyon Gallery’s London Sculpture Trail comprising of six monumental sculptures on public display in central London.
This piece fits in perfectly into this gallery because it shows you how truly amazing nature can be. This sculpture give you that shock and awe moment. 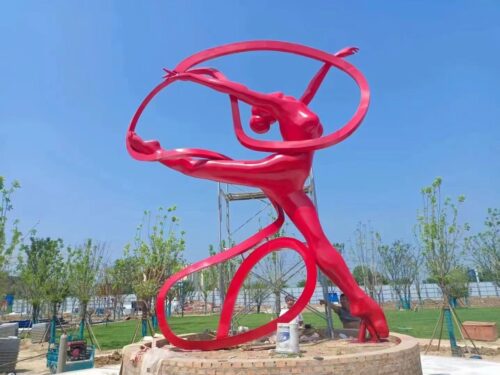 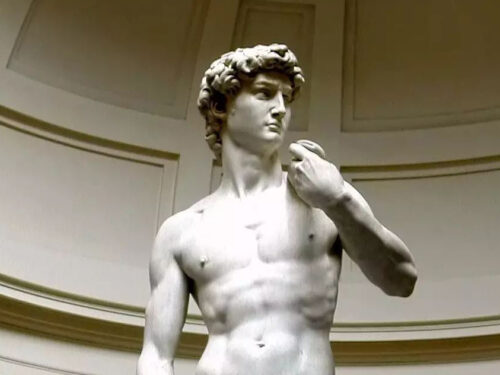 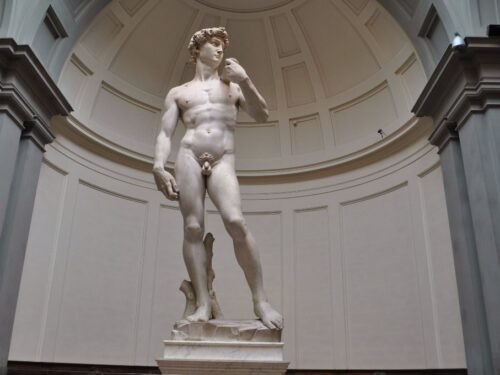 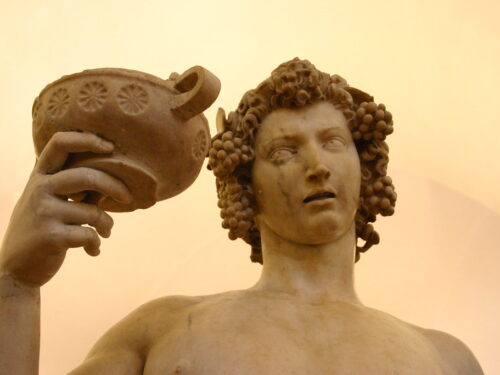 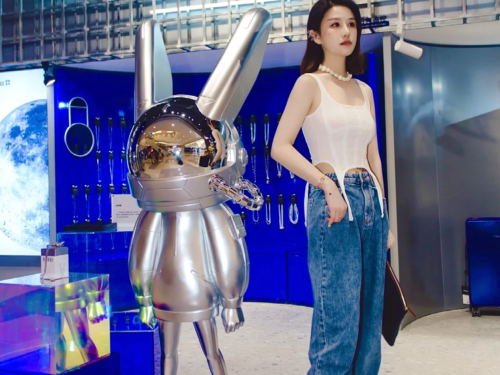 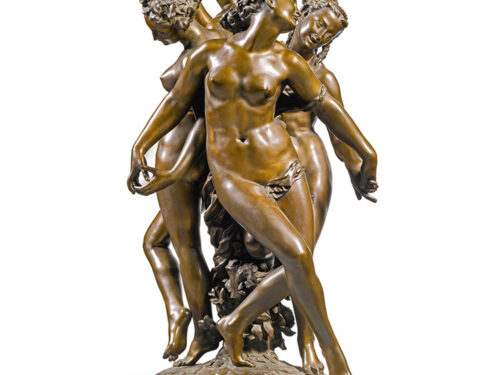 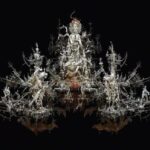 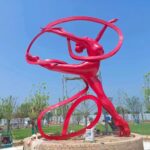 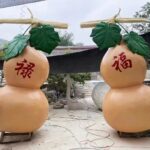 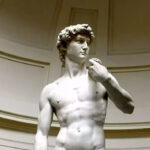 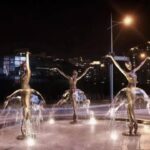